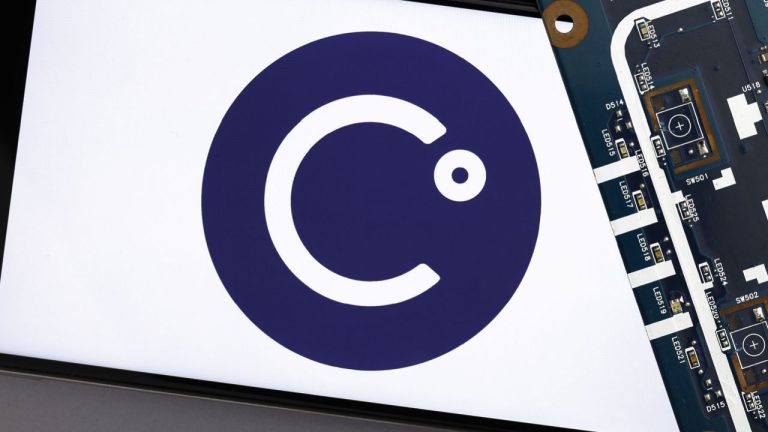 A New York bankruptcy court has ruled the deposits on high-interest-earning accounts belong to Celsius, the embattled former cryptocurrency lending firm, that filed for Chapter 11 bankruptcy protections in July. The decision establishes a precedent that might affect the status of other, similar cases involving crypto companies like Blockfi and FTX.

A U.S. bankruptcy court has made a key ruling in the conflict that Celsius, a former cryptocurrency lending firm, and its customers, maintain over the ownership of deposits. Judge Martin Glenn, of a New York-based bankruptcy court, ruled in favor of the company, stating that it has the right over these funds, allowing it to harness the assets in any way, including lending, selling, and pledging these assets for investment purposes.

The company had filed a motion to get approval for selling $23 million from its stablecoin stash on Sept. 15, and this ruling frees the path for the company to complete this operation. The decision states that Celsius’ terms of service, an agreement that all users must approve before being serviced by the company, was “unambiguous” in establishing the ownership of these funds deposited in favor of the firm.

The ruling might affect other cases involving companies that have invoked Chapter 11 bankruptcy benefits, like Blockfi and FTX. 600,000 customers of the lending company are affected by this decision, who were part of the Earn program that yielded high interest on their accounts, which contained $4.2 billion dollars in cryptocurrency. These customers will now be classified as unsecured creditors, possibly affecting the size and significance of their claims in the future.

This will allow the company to use part of the funds to finance its Chapter 11 procedures. Before, the company had stated prior to bankruptcy courts that it could only finance its operations until March with its current funding.

The Celsius bankruptcy processes have also affected the privacy of its customers, as a filing detailing the usernames, transactions, and holdings of every user of the exchange were released in October. More than 18.6 gigabytes of data corresponding to more than 14,000 customers of the exchange were disclosed at the time, with the situation being qualified as one of the most “egregious privacy violations in crypto history,” according to some users.

What do you think about the ruling regarding the ownership of the funds deposited in Celsius accounts? Tell us in the comments section below.