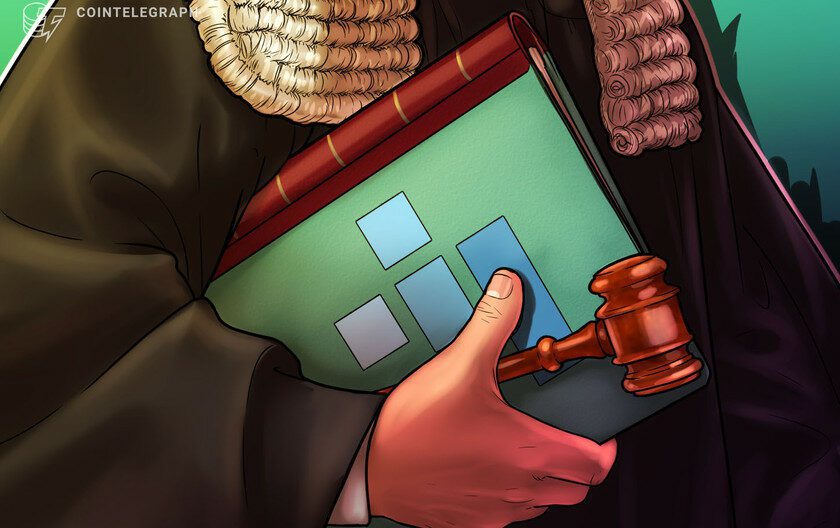 Friedberg provided details about FTX in a meeting with two dozen investigators hold by the U.S. Attorney for the Southern District of New York’s (SDNY) office on Nov. 22, Reuters reported.

The meeting included officials from the Justice Department, Federal Bureau of Investigation, and the U.S. Securities and Exchange Commission, the report notes, citing a source familiar with the matter.

At the meeting, Friedberg provided prosecutors with his knowledge of FTX founder Sam Bankman-Fried’s use of customer funds to finance his illegal business scheme. He also gave details of how Bankman-Fried’s hedge fund Alameda Research functioned.

The lawyer reportedly expects to be invited as a government witness in Bankman-Fried’s October trial. So far, Friedberg has not been charged and has not been told that he is under criminal investigation.

While willing to help U.S. authorities get more details in Bankman-Fried’s case, Friedberg himself has taken measures to hide some personal information from the public.

Shortly after FTX collapsed, Friedberg deleted his LinkedIn profile amid reports indicating his involvement with the online poker scam UltimateBet. He reportedly served as general counsel at UltimateBet and played a role in covering up that firm’s cheating scandal back in 2008.

While some reports suggest that Friedberg joined FTX in March 2020, Bankman-Fried reportedly claimed that he was FTX’s “legal advisor from the very beginning” in 2019. Friedberg also reportedly first represented Bankman-Fried as outside counsel on running Alameda in 2017.

According to Reuters’ sources, Friedberg resigned from his position at FTX on Nov. 8, a day after Bankman-Fried disclosed to top executives that FTX almost ran out of money.

Related: US authorities are seizing $460M in Robinhood shares tied to FTX: Report

As previously reported, Bankman-Fried on Jan. 3 pled not guilty to all criminal charges related to the FTX collapse, including wire fraud, securities fraud and violations of campaign finance laws. Previously, FTX co-founder Gary Wang and former Alameda Research CEO Caroline Ellison pleaded guilty to federal fraud charges in December. Both are now cooperating with SDNY and the U.S. Securities and Exchange Commission’s investigation into Bankman-Fried.