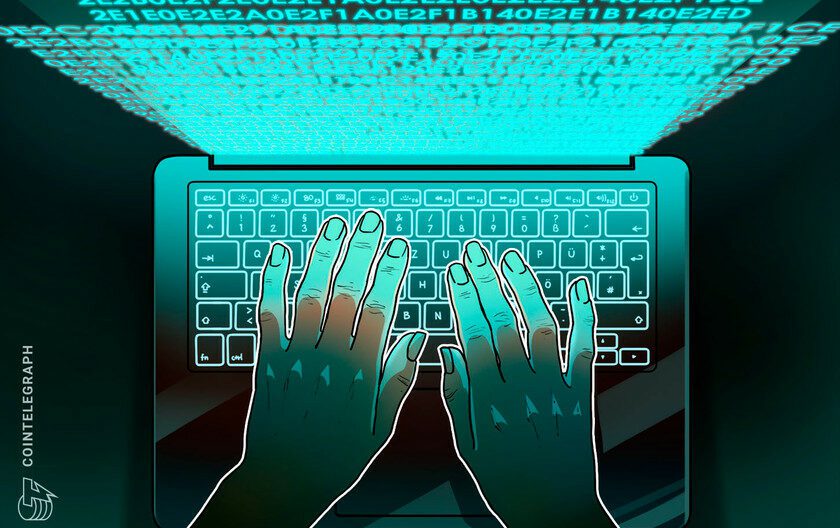 An announcement shared with Cointelegraph outlined the upgrades to Cairo 1.0, which is touted to emulate characteristics of the popular programming language Rust. The overhaul intends to allow developers with general coding experience to begin building decentralized applications on StarkNet’s Ethereum layer-2 network.

“Primary drivers were safety and ease of use, and conducting the overhaul presented a terrific opportunity to remove the entry for developers with conventional language backgrounds.”

StarkNet highlights Sierra as the main addition to Cairo’s overhaul, which stands for Safe Intermediate Representation. Sierra acts as a new intermediate representation layer between Cairo 1.0 and Cairo byte code.

As Ben Sasson explained, Sierra is an important aspect of ensuring a permissionless network. The upgrade enables reverted transactions to be included in StarkNet blocks, helping the protocol to avoid adding complex ‘crypto-economic mechanisms.’

Ben Sasson said that Sierra will allow StarkNet to ‘inherit the full censorship-resistance of Ethereum’ and mainly protects against Sequencer Denial of Service (DoS) attacks.

As previously reported by Cointelegraph, Ben-Sasson pioneered ZK-STARK cryptography alongside other computer scientists. Zero-Knowledge Scalable Transparent Arguments of Knowledge is a proof system that encrypts and verifies transaction data to provide security, scalability and resistance to quantum computing.

According to StarkNet, Cairo is the fourth most popular smart contract language by total value locked. It is the base of applications that have processed over 300 million transactions, minted 90 million NFTs and facilitated $790 million worth of trades settled on Ethereum.