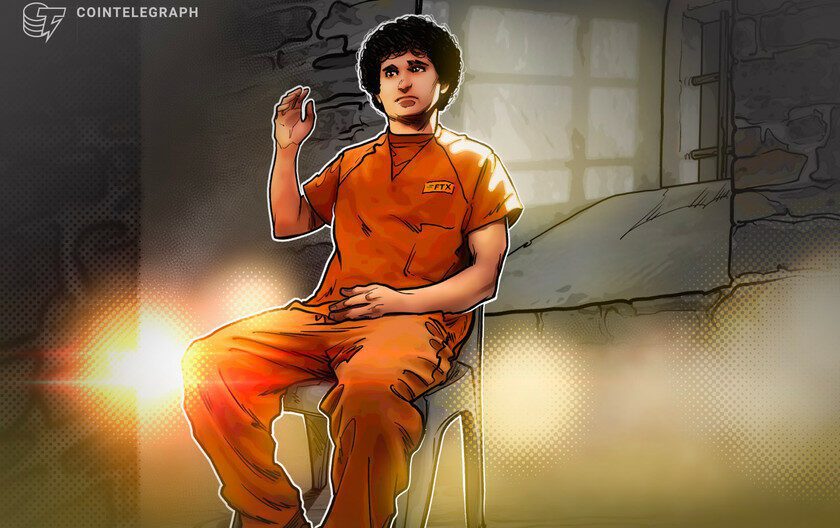 The entrepreneur faces eight criminal counts, which could result in 115 years in prison should he be convicted.

Former FTX CEO Sam Bankman-Fried has pled not guilty to all criminal charges he’s facing, including wire fraud, securities fraud and violations of campaign finance laws. In total, the entrepreneur faces eight criminal counts, which could result in 115 years in prison should he be convicted. Meanwhile, Daniel Friedberg, the controversial lawyer who served as top compliance chief at FTX, has reportedly cooperated with prosecutors and provided them with his knowledge of SBF’s use of customer funds to finance his illegal business scheme.

The United States Attorney’s Office for the Southern District of New York has formed the FTX Task Force to “trace and recover” missing customer funds and handle investigations and prosecutions related to the exchange’s collapse. The team comprises senior prosecutors from its securities and commodities fraud, public corruption, money laundering and transnational crime enterprise units.

The Departure of Justice is reportedly seizing 56 million shares of Robinhood — worth roughly $468 million — tied to FTX and its former CEO. The report comes a day after a judge in the criminal case against SBF ordered him not to access or transfer any cryptocurrency or assets from FTX or Alameda Research.

There’s also a fresh face in the FTX court drama — former FTX engineering director Nishad Singh. He was reportedly part of the ‘wire fraud’ chat group, which allegedly discussed the illegal financial ties between FTX and Alameda, along with Caroline Ellison, Bankman-Fried and Gary Wang. During his time at FTX, Singh lived in the Bahamas near other employees of the crypto firm.

The United States Securities and Exchange Commission (SEC) has filed a “limited objection” to crypto exchange Binance.US’s proposed $1 billion takeover of bankrupt crypto lender Voyager Digital, citing a lack of “necessary information.” The regulator also wants Voyager to provide more detail on what would happen should the transaction not be consummated by April 18. Some commentators interpreted the objection as the SEC suggesting Binance.US would not be able to afford the acquisition without “some untoward dealing,” such as receiving funds from Binance’s global entity.

The New York State Department of Financial Services has reached an agreement with Coinbase following an investigation into the cryptocurrency exchange’s compliance program. Coinbase will pay a $50 million fine for violations of New York’s financial services and banking laws and invest $50 million to correct its compliance program. According to the financial regulator, the crypto exchange had many compliance “deficiencies” related to Anti-Money Laundering requirements.

Italy’s Senate approved its budget for 2023, which included a tax increase for crypto investors — a 26% tax on capital gains on crypto-asset trading over 2,000 euros ($2,135). As reported by Cointelegraph, the bill also establishes that taxpayers will have the option to declare the value of their digital-asset holdings as of Jan. 1 and pay a 14% tax. These incentives are intended to encourage Italians to declare their digital assets.

Other changes introduced by the budget law include tax amnesties to reduce penalties on missed tax payments, fiscal incentives for job creation and a reduction in the retirement age. It also includes 21 billion euros ($22.4 billion) of tax breaks for businesses and households dealing with the energy crisis.