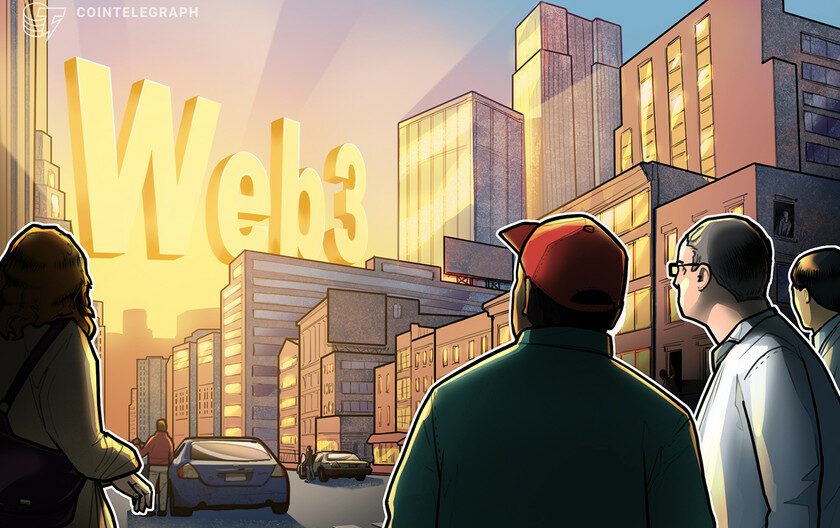 The Web3 developer program received interest from over 1,000 projects but only 15 were selected for Cohort 0.

Web3 accelerator Beacon has wrapped up its first cohort with 13 graduating companies and has provided a venue for project founders to demo their blockchain-based startups.

Polygon co-founder and Beacon creator Sandeep Nailwal described the first batch of graduates as the “MVP of Beacon” because they were the first to demonstrate the accelerator’s chain-agnostic utility.

Nailwal said Cohort 0 dealt with significant adversity as the turmoil from the FTX collapse reverberated across the market. “We were worried that companies might start dropping out, so disheartened by the crypto markets,” he said in reference to the FTX bankruptcy. “Instead, everyone turned up and was ready to keep building through this.”

2022 was a record-breaking year for Web3 venture capital despite the bear market. Source: Cointelegraph Research

Applications for the upcoming intake, Cohort 1, will be open until Jan. 31, with up to $8 million in funding offered to 32 startups. Nailwal said the applicants would be evaluated for their project team, global reach, community and Web3 product solution.

Web3 investment has dominated the venture capital scene over the past 12 months as investors continued to back new internet startups. In November, the Web3 sector saw 23 individual deals valued at a combined $168.3 million, according to Cointelegraph Research. Only infrastructure projects commanded a higher dollar amount.