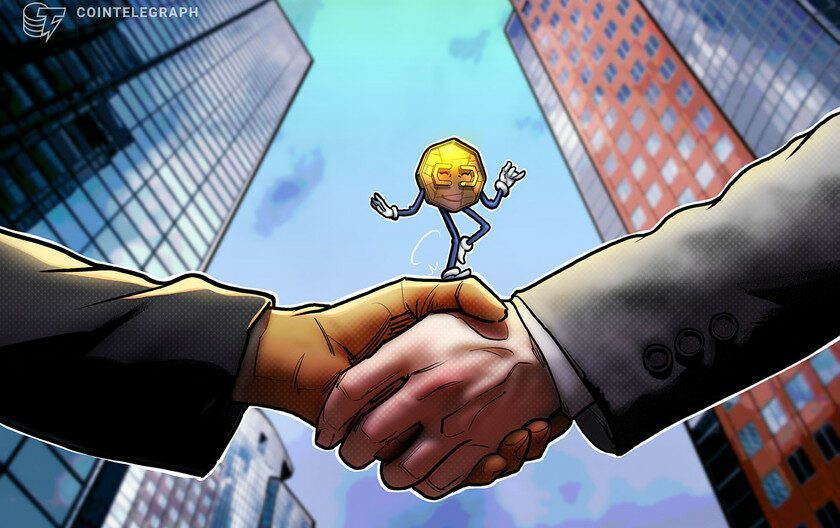 The company had disclosed the investment on Dec. 2, but had previously not committed to returning the funds.

Media start-up Semafor said on Jan. 18 that it will attempt to buy back former FTX CEO Sam Bankman-Fried’s $10 million share of the company, according to a January 18 report from the New York Times. The report stated that Semafor will seek to raise money from other sources to make up for what it is giving back.

Scoop: Sam Bankman-Fried invested roughly $10 million of Semafor’s $25 million round, making him the company’s biggest outside investor. Semafor is buying back his interest and putting that money into a separate account while it raises new $$$https://t.co/3KQ5SwpDxQ

The $10 million was part of a $25 million seed funding round that allowed Semafor to get started with its news site, which launched in October, 2022.

Semafor is the latest in a string of news sites and political groups that have said they will return money given to them by the failed crypto exchange and its executives.

It had disclosed the investment on December 2, but at the time it had not committed to returning the money, saying only that it would consult with attorneys and government agencies before deciding what to do next. This new report cited the company’s co-founder Justin Smith, stating that “We are planning to repurchase Sam Bankman-Fried’s interest in Semafor, and to place the money into a separate account until the relevant legal authorities provide guidance as to where the money should be returned.”

Sam Bankman-Fried was a frequent contributor to politicians and media groups, and critics have accused him of attempting to use these contributions to influence the narrative about his companies. Some companies have sought to distance themselves from him and his firms since the crypto exchange he founded went bankrupt. On December 9, the CEO of crypto news site The Block resigned after it was discovered that he had obtained loans from Alameda Research, a subsidiary of SBF’s FTX Group, which he had not disclosed publicly.

The Block’s new CEO has called this lack of disclosure “a serious lack of judgment” on the part of the previous CEO and has strongly denied that the financial deal had any effect on the company’s editorial decisions.

FTX filed for bankruptcy in November, 2022 after suffering a liquidity crisis that prevented it from being able to honor withdrawals. SBF himself has been arrested on fraud charges, and pled not guilty on January 3.