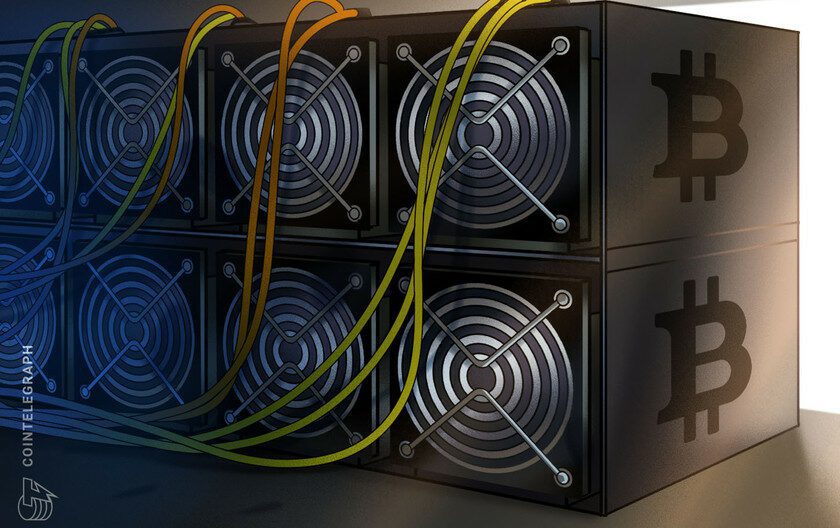 Northern Data AG, a German company that specializes in Bitcoin mining and cloud computing, released its December 2022 results for its mining division.

The data released by Northern Data also indicated that it had approximately 3.6 EH/s of computing power dedicated to BTC mining. Additionally, the company said it “expects unaudited consolidated revenues in the range of EUR 190-194 million and EBITDA adjusted for the trading loss from the sale of cryptocurrencies of EUR 40-50 million (unaudited) for fiscal 2022.”

However, December 2022 was a challenging month for Northern Data. The company mined a total of 177 Bitcoin, which was a 25% YoY decrease, and a 15% MoM decrease. This was due to high energy prices, particularly in Europe, which caused the deployed ASIC machines in Europe to have set amounts of “down time” where they were unable toproduce continuously.

Despite the challenges, the firm is in the process of relocating its ASIC machines to “energy price optimized locations”, to ensure production stability and optimal capacity utilization, to reach its targeted production of 350 BTC per month.

On Jan 6, Cointelegraph reported that one of the largest Bitcoin mining operations in North America, Marathon Digital Holdings, has been experimenting with overclocking to increase its competitive advantage in the BTC mining industry.

Recently, some Bitcoin mining companies have faced challenges due to the increasing difficulty of mining and the price of electricity. This has caused a decline in mining profitability and led some miners to shut down their operations. While, others have reported significant revenue growth and increase in mining power, thanks to better mining hardware and mining software optimization.