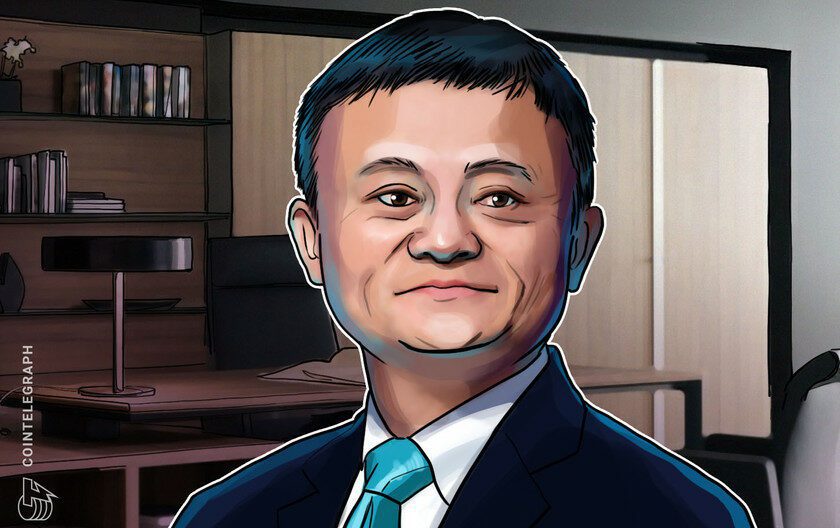 After founding Ant Group in 2014, Chinese billionaire Jack Ma is now ceding control of the company as part of Ant’s corporate structure changes.

Chinese billionaire and Alibaba founder, Jack Ma, will no longer control the fintech giant Ant Group as part of recent changes to the company’s corporate structure.

Ant Group officially announced that Ma has agreed to give up control of Ant Group as part of the company’s further corporate governance optimization and restructuring.

Before the change, Ma was the control person in Ant, exercising control over the company through related entities in addition to his 10% stake in Ant.

Once the restructuring process is complete, no single shareholder will have control over Ant, the company said in a statement. Major shareholders like Hangzhou Junhan and Hangzhou Junao will independently exercise their voting rights in Ant, the firm noted.

“The adjustment will not result in any change to the economic interests of any shareholders of Ant Group and their beneficiaries,” Ant added.

According to some analysts, Ant’s restructuring and Ma’s relinquishing control over the company could positively impact the firm in the long term.

Wang Pengbo, a senior financial analyst at BoTong Analysys, believes that the new company structure with more diversified voting rights is more stable. “It paves the way for it to go public in future, although a listing in the immediate future is very unlikely,” he noted.

Amid the news of Ma surrendering control over Ant, shares of Ant-affiliated company Alibaba have jumped significantly. Alibaba stock has rallied nearly 10% on the New York Stock Exchange since Ant made the announcement, according to data from TradingView. 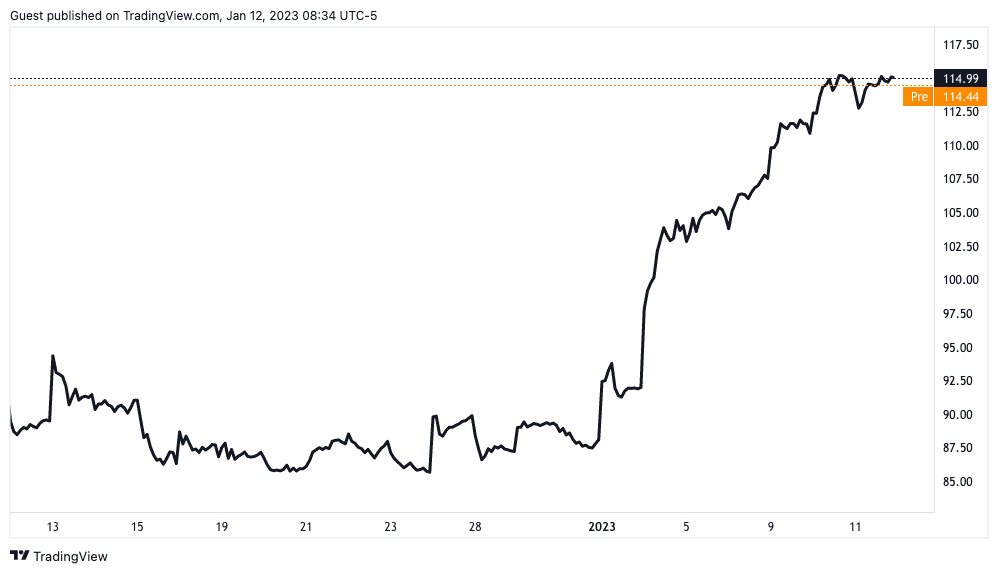 As previously reported, Ant attempted to conduct the largest initial public offering (IPO) in 2020, planning to raise about $30 billion. The Chinese government eventually opted to halt Ant’s IPO, as local authorities wanted to assert their power over private businesses.

After the IPO suspension, Ant has continued to actively explore the benefits of blockchain and digital assets. Owning the world’s largest digital payment platform Alipay, Ant continued to be involved in developing China’s national digital currency after starting cooperation with the People’s Bank of China in 2017.

The company is also among Chinese tech giants that created blockchain alliances over the past few years for related operations. The company has been actively developing its blockchain business, AntChain, introducing new products in 2022.

Despite its apparent interest in blockchain and related technologies, Ant has still moved to comply with China’s negative stance on crypto. As Cointelegraph reported in March 2022, Ant Group was among firms enforcing some restrictions on their nonfungible token platforms, fearing the government’s crackdown.