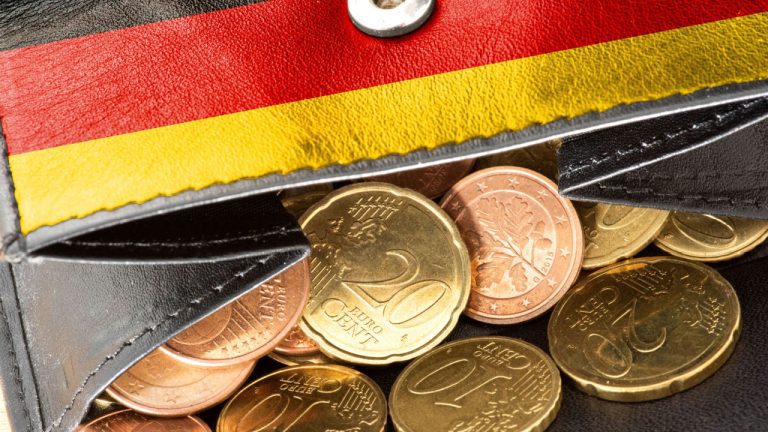 In a year that was characterized by surging energy and food prices, Germany’s average inflation rate in 2022 rose to 7.9% up from the 3.1% seen in 2021. Russia’s invasion of Ukraine, as well as the supply bottlenecks resulting from the war, are said to be among the factors that helped to drive up prices.

Impact of the Ukraine-Russia War

According to the report, rising energy and food prices were among the main drivers of inflation for several months. As expected, the German Federal Statistical Office (FSO) reportedly identified Russia’s invasion of Ukraine, as well as the ensuing supply bottlenecks, as two key factors that led to the record inflation rate.

“Consumers in Germany had to pay 24.4% more for energy in December than a year earlier. Food prices rose by 20.7% within a year,” the agency’s report explained.

Despite recording what has been described as the country’s worst overall inflation rate since the 7.6% seen in 1951, the FSO data suggest that the monthly rate had dropped to 8.6% in December 2022. Before that, the rate had averaged 10.4% and 10%, in October and November, respectively.

To minimize the impact of rising prices on the population, the German government is reportedly planning to pour out “billions in aid.” It also aims to achieve this by using “price brakes for electricity and gas.” According to the report, some economists are optimistic that such steps will help tame inflation in 2023.

What are your thoughts on this story? Let us know what you think in the comments section below.