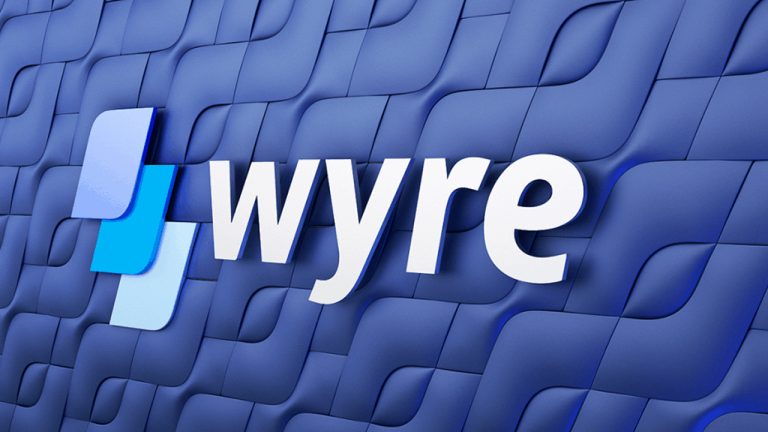 According to several reports, Wyre, a cryptocurrency payments firm, is allegedly sunsetting its business. Wyre’s purported wind down follows Bolt, another payments company, canceling its plan to acquire Wyre in September. Wyre CEO Ioannis Giannaros, however, told Axios that the company is “still operating” and is simply “scaling back.”

On Jan. 4, 2023, Axios published a report that said Wyre, the digital currency payments platform, was winding down the company’s operations. Furthermore, several other reports about the situation stemmed from former employees and known associates. JD Ross, the founder of the music investment platform Royal.io said:

Looks like Wyre just shut down their business. Everyone in our shared Slack channel disabled except the GC. Hearing no severance.

“We’ll continue to do everything we can, but I want everyone to brace themselves for the fact that we will need to unwind the business over the next couple of weeks,” CEO Ioannis Giannaros wrote to staff in an email seen by Axios. The news publication’s reporters Brady Dale and Lucinda Shen further detailed that a former Wyre employee named Michael Staib wrote about the situation on Linkedin.

Wyre was considered a profitable company and it raised $29.1 million via nine different funding rounds. The company was founded in 2013 by Giannaros and Michael Dunworth and at its peak, Wyre had a $1.5 billion valuation. Wyre was supposed to be acquired by the payments firm Bolt but the deal was scrapped in September. Soon after Bolt dropped the acquisition, Dunworth stepped down from Wyre.

At the time, Bolt CEO Maju Kuruvilla said: “We will continue our existing commercial partnership with Wyre to pave the path of crypto integration into our ecosystem, bringing Wyre’s innovative crypto infrastructure to the world.” In an email sent to Axios, Giannaros did not comment about winding down and he further remarked:

We’re still operating but will be scaling back to plan our next steps.