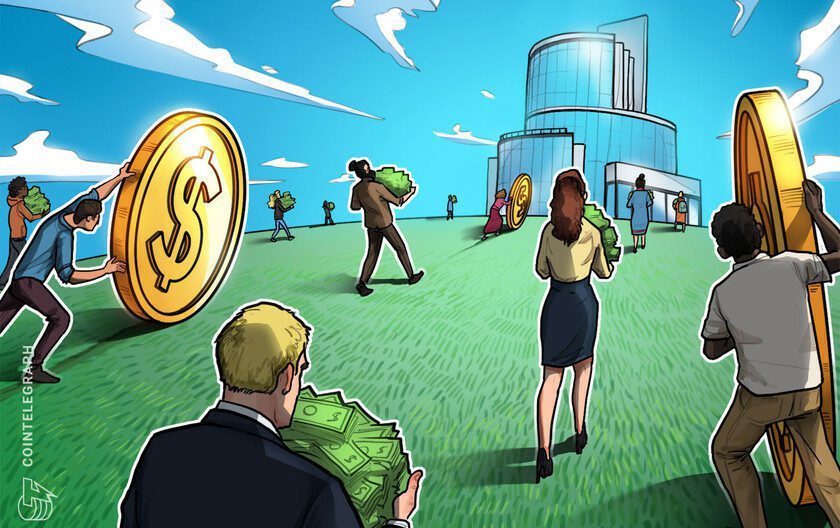 As reported by Cointelegraph, Bitcoin miners’ worst days may have passed as hashrate stabilized and profit margins gradually improved toward the end of 2022. However, the industry remains under pressure, especially for small- and mid-sized miners with breakeven prices above $25,000 BTC.